Lee started at NetSafe in 2005 and has held a variety of roles. She has a background in counselling, mediation and management, and currently manages the contact centre staff dealing with online harm.

Since 2002 Netsafe has operated a contact centre answering a very wide range of queries on all sorts of online problems. Netsafe now has a contract with the Ministry of Justice to manage the civil process of Harmful Digital Communications
Act 2015.

Lee will cover the common problems Netsafe deals with like scams, online privacy and identity, and a little about online harassment and abuse. 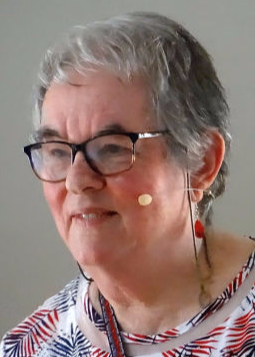 SLEEP, DREAMS and NIGHTMARES
Why do we have dreams?
How do they relate to our life and health? What are the different kinds of dreams, visions and nightmares?
How can we take the sting out of nightmares?

Margaret Bowater is a long-experienced therapist, teacher and supervisor, who has specialised in dreamwork for 35 years. She has published two books, Dreams and Visions – Language of the Spirit (1997) and Healing the Nightmare, Freeing the Soul – A Practical Guide to Dreamwork (2016), and led hundreds of dream workshops, in NZ and Australia. She is currently Secretary of the Dream Network Aotearoa-NZ, and is NZ’s Contact for the International Association for the Study of Dreams. 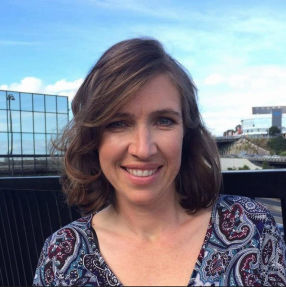 June 2020  (Under lockdown using Zoom Webinar)
Main Speaker:   Louise Allnut
Subject: FOSTER HOPE
Louise is Auckland Co-ordinator as well as the Chairperson of Foster Hope which she started in 2010. She grew up in South Africa where her mum taught her the importance of helping others less fortunate. When she found out about how some children arrive in foster care with only the clothes on their backs, she joined a friend to make up their first “Bears 2 Care” and then “Kits 2 Kids”. Since then, life certainly has been busy as she has 2 children, a business and has her fingers in a few more pies from Beanies for Africa to Project Jonah. She loves the difference that they’re making to so many vulnerable children. Starting Foster Hope has given her the opportunity to meet and learn from some awe-inspiring volunteers and social workers from all over the country.

FosterHope was one of 3 finalists in the recent Mitre 10 NZer of the Year Awards in the Community Category. It is a registered charity. In 2019 they supplied over 5,200 filled backpacks to foster children and 132 flatpacks to young people transitioning from foster care. These are 2 example of the many ways foster children are supported by FosterHope 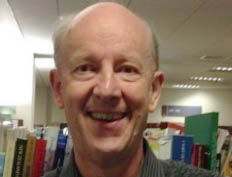 Subject: North Shore Auckland History
Local historian and former research librarian David Verran was born in Devonport and has lived on the North Shore for most of his life. In 2010 Random House published his 'North Shore; An illustrated history'. That book sold 4,000 copies and won an award for local history writing. Since then he writes a regular column for 'Channel' magazine here on the North Shore on various aspects of local history. 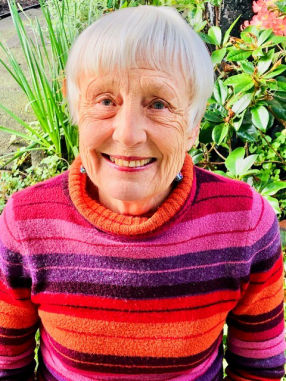 Subject:  "What’s age got to do with it?"
Judy has a background in education, research and community organisations. As a member of the inaugural and subsequent Auckland Council Seniors Advisory, Judy was a vocal advocate for the potential community benefits associated with Auckland Council joining the World Health Organisation’s (WHO’s) Global Network of Age-friendly Cities and Communities. In 2018 the elected councillors and mayor voted unanimously to create an Age-friendly Action Plan for the City, prior to applying formally to the WHO to join their network at the end of 2020. Judy is also a member of AUT’s Centre for Active Ageing Seniors’ Reference Group, which provides collaborative perspectives about ageing well. In 2018 Judy was appointed a Member of the New Zealand Order of Merit in the New Year Honours List for her services to seniors, and is a Life Member of the NZ Association of Gerontology. 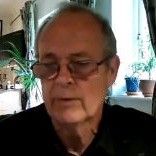 Subject: Origins of London    Talk link >
Join archaeologist Kevin Flude for a virtual field trip exploring the origins of London through archaeological discoveries of the 20th and 21st centuries. The field trip will begin at Tower Hill, near the Tower of London, and continue through the City of London to places such as London Bridge, Temple of Mithras and the Guildhall. 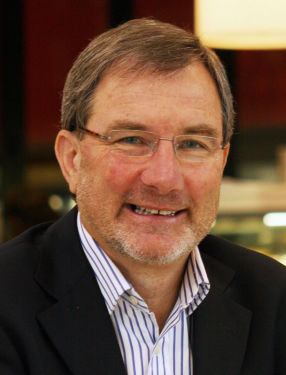 "The Rise of the Far Right"

Recent developments have been the inclusion of Islamaphobic comments and views in their worldview, the use of the internet to convey their message and attack certain individuals and groups. and actively linking with global activists and groups. So who are they? What do they believe? And should we be worried about their presence and activities? This talk will try and answer some of these questions as well as providing a history of these groups and extreme activists.

Distinguished Professor Paul Spoonley was, until recently, the Pro Vice-Chancellor of the College of Humanities and Social Sciences, at Massey University. He is the author or editor of 27 books, the most recent being "Rebooting the Regions" (2016). He is currently writing two books, one on social and demographic change in New Zealand while the other concerns the extreme right in this country.

He is a Programme Leader of a research programme on the impacts of immigration and diversity on Aotearoa (MBIE, 2014-2020, $5.5 million). He was made a Fellow of the Royal Society of New Zealand in 2011 and was granted the title of Distinguished Professor by Massey University in 2013.

He was awarded the Science and Technology Medal by the Royal Society in 2009, he was a Fulbright Senior Scholar at the University of California Berkeley in 2010, and since 2013, he has been a Visiting Researcher at the Max Planck Institute for the Study of Religious and Ethnic Diversity in Göttingen, Germany, most recently in 2019. The Auckland War Memorial Museum made him a Fellow in 2015. He is member of the Marsden Fund Council. 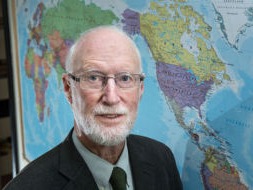 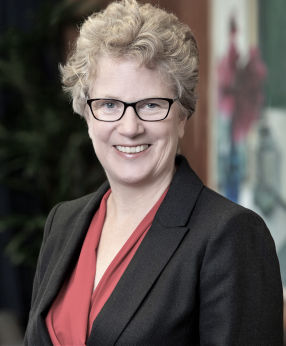 Professor Penelope (Pene) Mathew joined the Auckland Law School as Dean in March 2019. Specialising in international law and politics, she holds degrees from the University of Melbourne and Columbia Law School. Pene is an expert on international refugee law, has worked as a human rights lawyer, and published extensively in this field.

She has held academic roles at the University of Melbourne, the Australian National University, Michigan Law School and Griffith University, where she also served a four-year term as Dean and Head of Griffith Law School. She served for two years as legal and policy advisor to the Australian Capital Territory’s Human Rights Commission, leading the work on an audit of the territory’s remand centres, among other matters. In 2008, the ACT government awarded her an International Women’s Day Award for outstanding contributions to human rights and social justice. She has also worked on shorter contracts with the Jesuit Refugee Service, and as a consultant to the Australian Human Rights Commission and for the Office of the United Nations High Commissioner for Refugees.