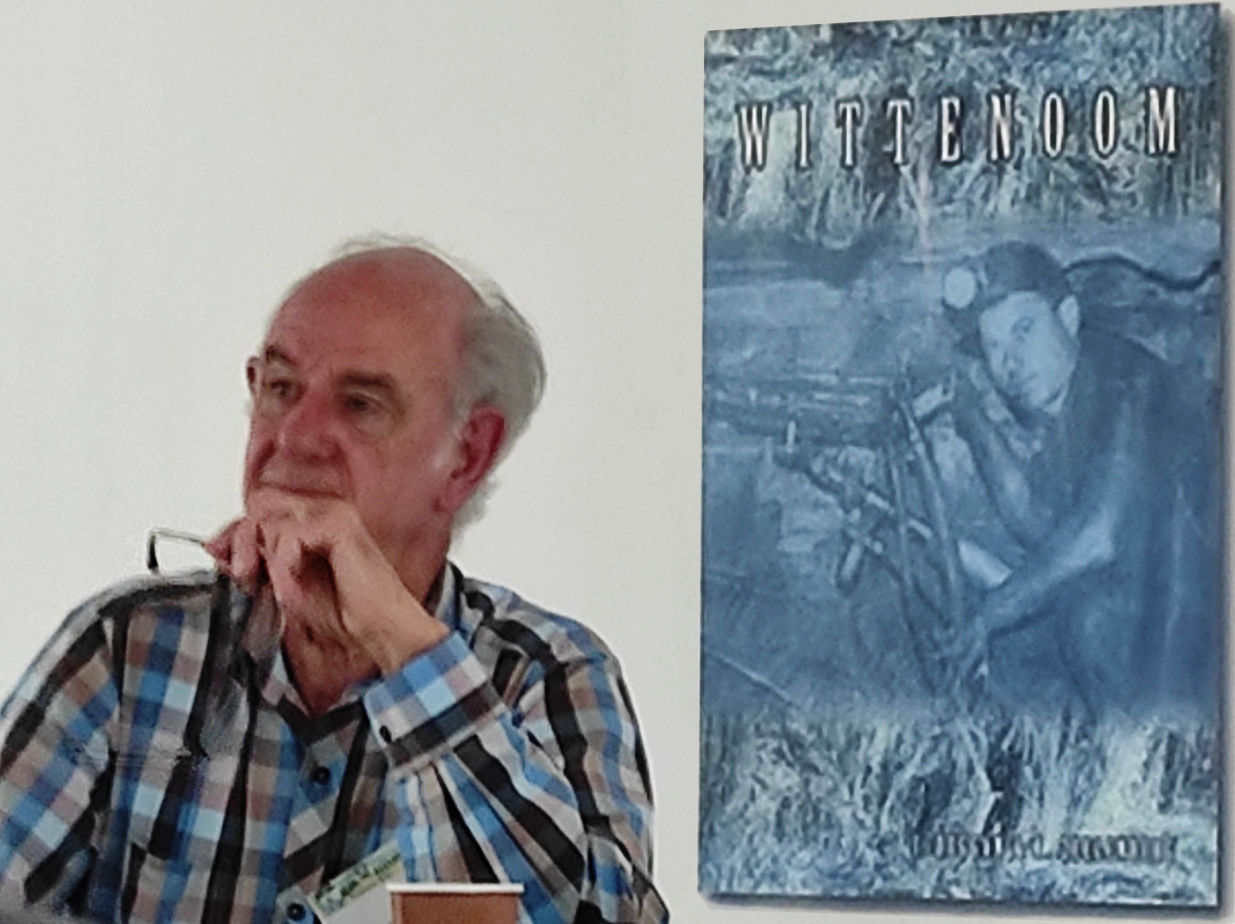 17 members listened to a fascinating presentation from Stu on the town of Wittenoom in West Australia.
It was here that an outcrop of blue asbestos was discovered and mined from the 1950’s for about 10 years. At its peak the town had a population of around 20,000. Although the health hazard of asbestos was known the authorities hid the fact. It is estimated that in excess of 2000 people from the area subsequently died from asbestosis. Claims in excess of $500M have been paid out. The town was removed from Australian maps in 2007 and the last 3 residents forcible removed in 2015. It is now a forbidden ghost town.
Tony followed with a personal story of cochlea implants and his experience in having one.

Meeting June 2022
Talk by Garry on the dominance of Chinese EV's that will dominate over Legacy Auto companies in the NZ car market.  Posed the question "Is it possible to buy a new EV under $10,000"? Our interests are wide-ranging including cute gadgets, new and past inventions, and trends in innovative technologies. A mix of 16 - 20 men and women members meet at 1.30pm on the third Tuesday of the month at Heart of The Bays. We have a main, and minor presenter from the group who have covered many topics from Aladdin's magic carpet, electric cars and trucks, hydrogen power, tripod photos with a mobile phone, a history of shaving, Velcro and water power. Over the past 3 years we have had outside activities such as a patent attorney guest speaker, a visit to Pioneer Aero at Ardmore to see the restoration of a WW11 fighter, and to Wellington Drive Technologies in Albany. We have also paired with an equivalent group at East Tamaki U3A to swap notable presentations from our respective groups. This swap will occur again in July. We are not highly technical. All you need to have is curiosity to enjoy our friendly group. 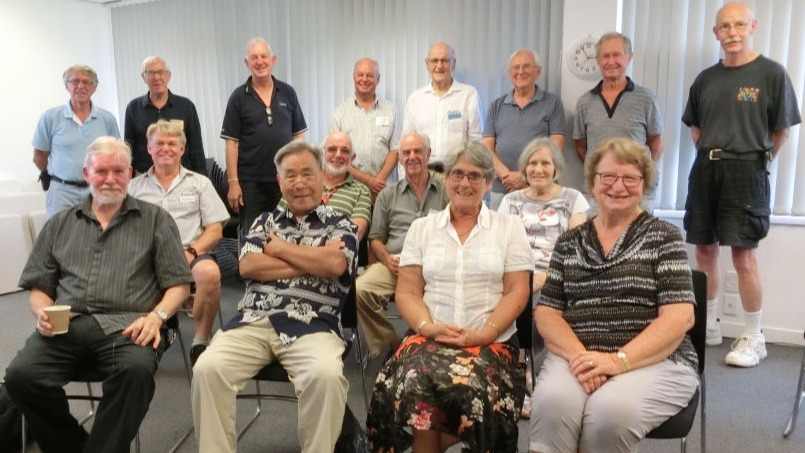 Inventors - Inventions Group 2021 members.  This is the largest Special interest Group in the Browns Bay U3A.  The group now has about 20 members but not all members were present when this image was taken in February 2021.

This Special Interest Group - Inventors and Inventions had its first meeting 20 April 2010. On the left is the first group photo.   Most of our monthly meetings are held in the Community Centre Browns Bay. The Group also visits companies producing products with a degree of Invention.  From Speaker design, 3D printing, Aircraft building and Restoration, Vintage vehicles and Brewing.  Sadly a few of these members in the image left, have passed on.

The Inventors Group's first outside visit for 2021 included a tour of Pioneer Aero Limited in April to view the final stages of a 2 year, $2M restoration of a WW2
P-40 Skyhawk at Ardmore. The photographs show our group admiring the facility and the P-40 being readied for delivery to its new owner in the USA in May 2021  - Photos by Roger 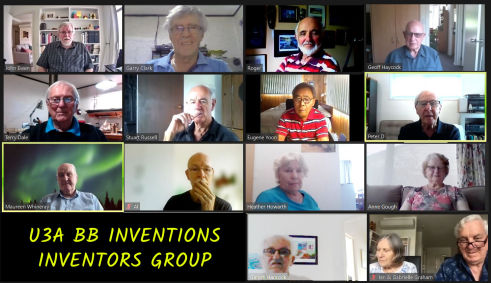 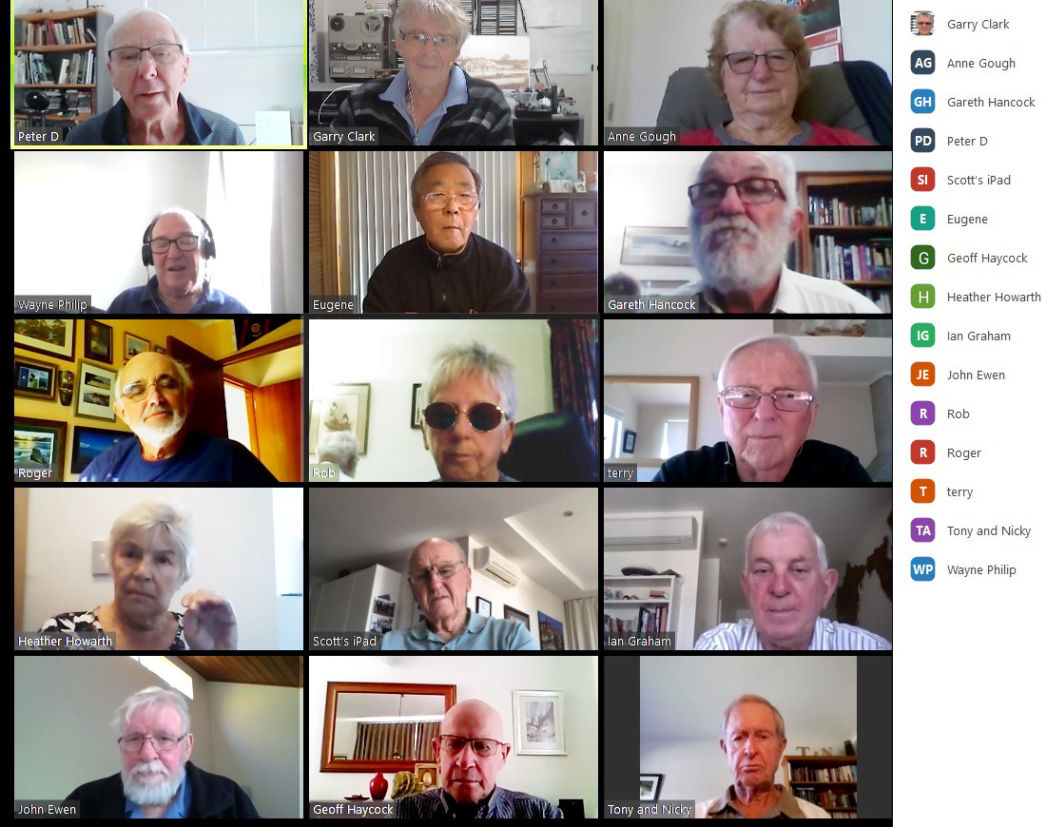 Aaron of Buckley Systems - Tour Guide with a pre tour presentation. Every one was amazed at what Bill Buckley's company exports to the world and the precision engineering. At the board room table for a pre tour presentation. Buckley systems are world leaders in very high quality electro magnetic product. Geoffrey Duffy talk on Particle Separation and Optimisation related to the paper industry. Geoffrey Duffy distinguished Professor of Chemical & Materials Engineering at the University of Auckland. Geoffrey Duffy 's check list  from and Idea to an Invention. Our very first meeting with Graeme on Speaker design. Home made aircraft under construction. Rebuilt in Sth Auck & now is  flying in the USA. Visit to see and taste the samples.